Physics in Medicine & Biology awards the Rotblat Medal each year to acknowledge the research paper or note that has accrued the most citations in the preceding five years. The number of citations, determined according to data from the Institute for Scientific Information (ISI), this year included articles published from 2009 onwards.

The IT'IS Foundation has provided the scientific community with state-of-the-art computational whole-body models of humans since 2007. Following the development of the Virtual Family (Duke, Ella, Billie, Thelonious), more models of children – the Virtual Classroom (Louis, Eartha, Dizzy, Roberta) – and of obese (Fats) and elderly (Glenn) male models were added. These high-resolution models, now collectively known as the Virtual Population (ViP), have been used by more than 300 research groups worldwide and are widely regarded as the gold standard whole-body phantoms for biophysical modeling. The soon-to-be-released ViP V3 forms the core of Sim4Life, ZMT’s revolutionary simulation platform.

The Rotblat Medal is named in honor of the Polish-born British physicist Prof. Sir Joseph (Józef) Rotblat (4 November 1908 – 31 August 2005). Rotblat was a founding member in 1957 of the Pugwash Conferences on Science and World Affairs, and served as the Pugwash secretary-general until 1973. He shared the 1995 Nobel Peace Prize with the Conferences for work on nuclear disarmament, and was the only physicist to leave the Manhattan Project on the grounds of conscience. Prof. Rotblat was the second and longest serving editor of PMB, from 1961–1972.

Congratulations on being recognized with this incredible honor! 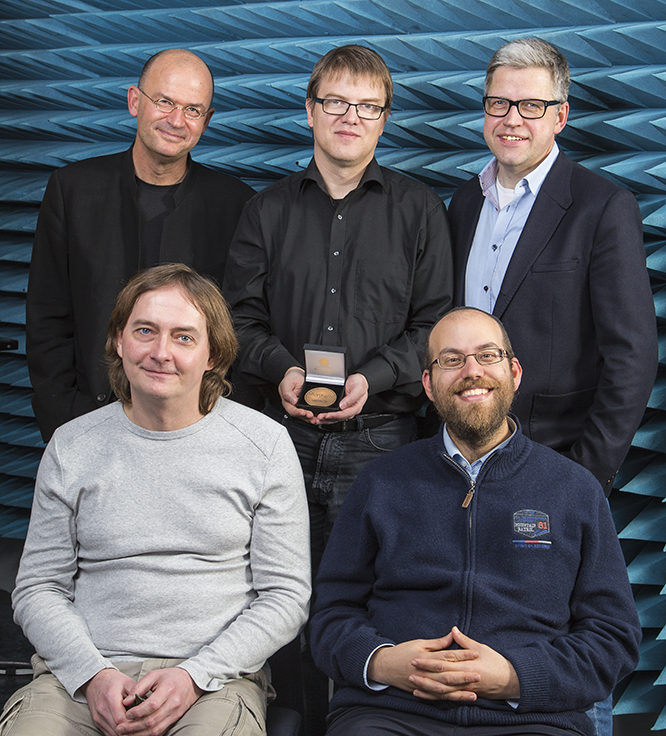